“Open yourself to love. Love does not criticize, love builds. Love is strong.
Its strength cannot be defeated. It regenerates itself. Take refuge in love.”

From the Nest of the Golden Eagle

Juan is the creator of Transpersonal Psychology & Pneuma Breathwork, a new and complete perspective of transpersonal psychology. It is based on the comparative study of the wisdom from the ancient spiritual and philosophical traditions of the planet, as well as the expansion of consciousness through the practice of Pneuma Breathwork. 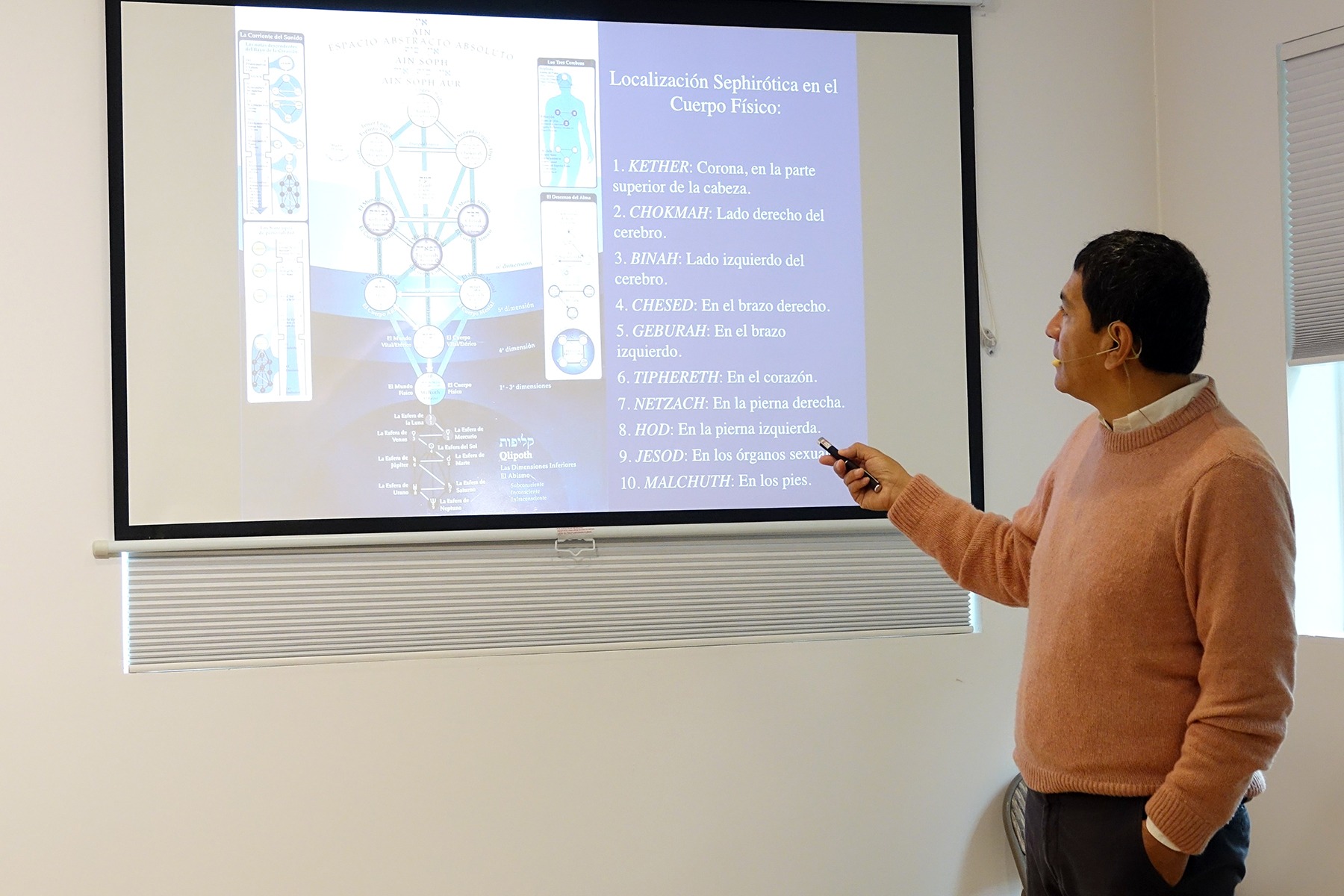 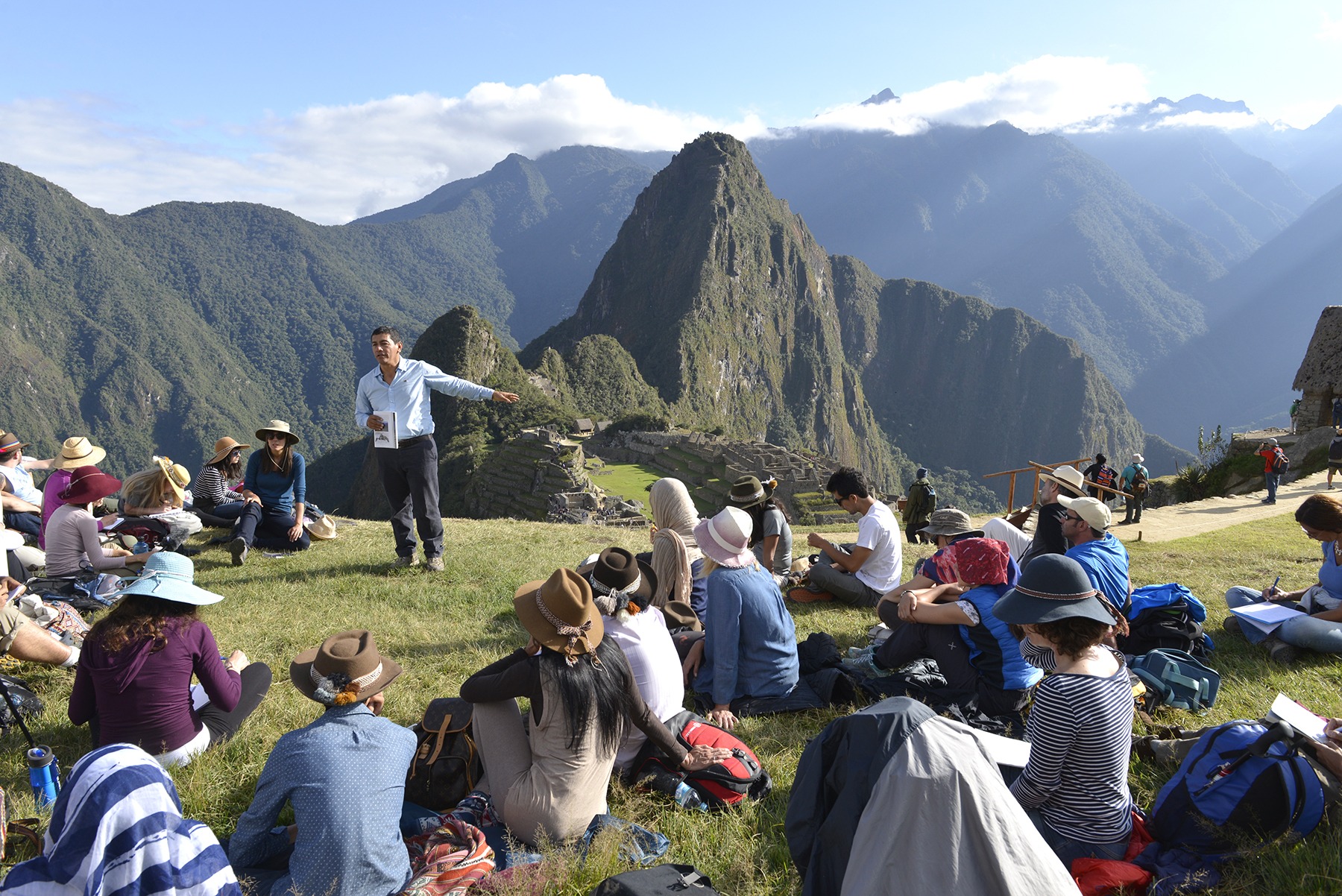 His research is applied in the field of psychotherapy, with a focus on the psychological and spiritual progression of the human being. Juan Ruiz participates in conferences, gives lectures and supports the inner process of his students internationally. Currently he offers both online and classroom training in different countries. This training is endorsed by the European Transpersonal Psychology Association (ETPA), by Gaden Shartse Tibetan Monastic University in India and by the Romanian Association of Psychologists.

Pneuma Institute has collaboration agreements with the Spiru Haret University in Romania and with the Gaden Shartshe Monastic University in India. It is a member of the European Transpersonal Association (EUROTAS) and the International Breathwork Foundation (IBF).

In 2004, Juan organized the visit of H.H. the XIV Dalai Lama to Puerto Rico and sponsored the Buddha Maitreya Initiation given by H.H. for the first time in India in 2011. Since 1992 he has developed two solidarity projects: The Buddha Maitreya Project, a program focused on the reconstruction of the Gaden Shartse monastery and education of its monks, and the Inkarri Project, created for the conservation of the values of the Great Q’ero Nation of Peru.

He also coordinated, together with Gaden Shartse Monastery, the commemoration of the sixth centenary of the ascension to Nirvana of the Grand Lama Tsongkhapa, creator of the Gelugpa lineage. It was celebrated in India in December 2019 with the support of His Holiness the Dalai Lama. 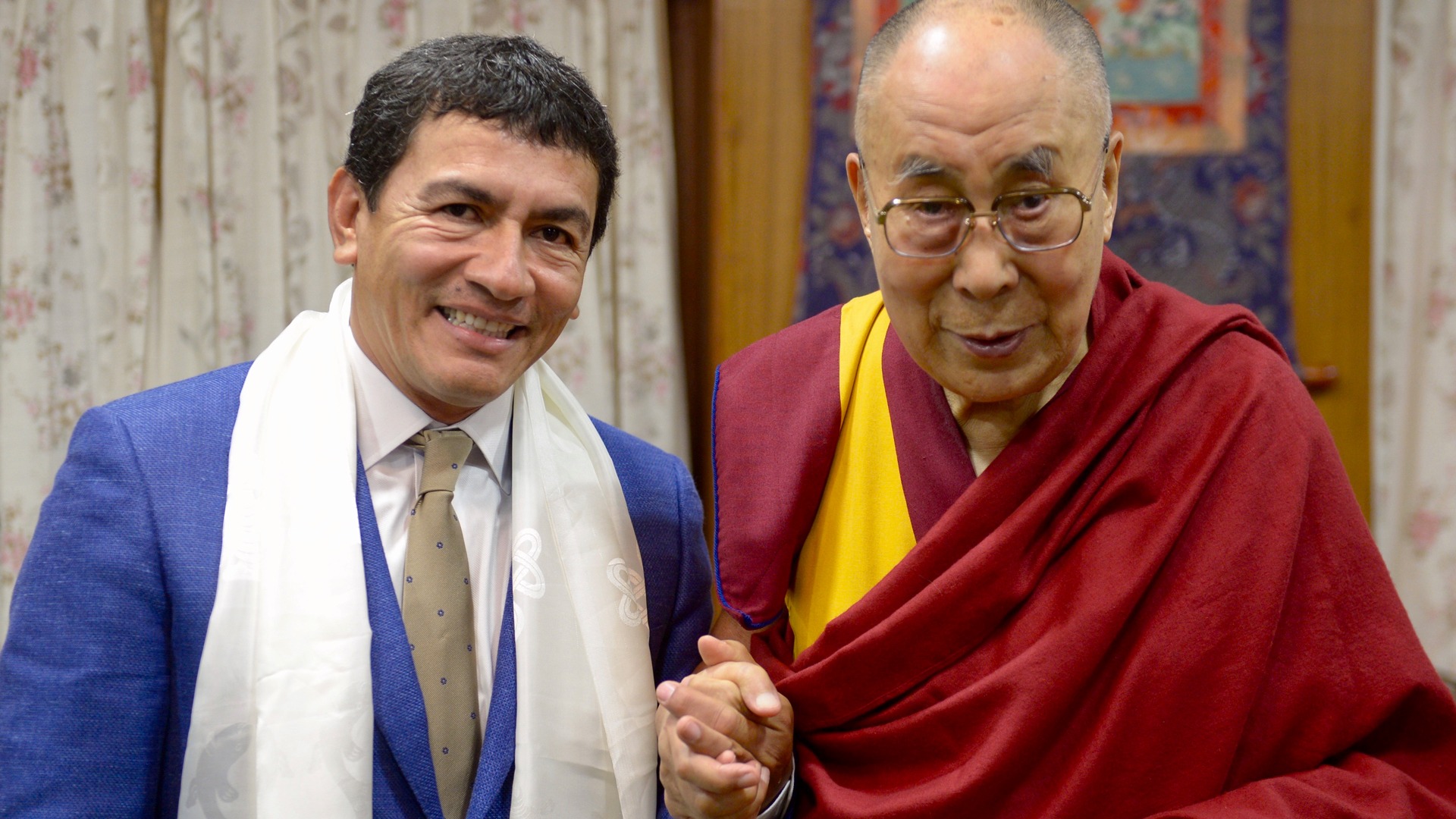 Education, programs and projects
to cultivate a transcendental consciousness.

Book your retreat in Mount Shasta